Powerhouse invests in the Four Pillars of Media: Sight, Sound, Play and Live because we believe that Focus Matters. We have seen firsthand how a specialized investment platform, with curated advisers and expertise, can result in stronger outcomes for both the entrepreneurs we back and the investors who back Powerhouse. The advantages of our focus continue to compound and accelerate, providing a real differentiation and compelling advantage for the global opportunities in tech-driven media.

The Powerhouse team has invested in leading media companies such as MasterClass, Wondery (acquired by Amazon), The Athletic (acquired by NY Times), Epic! Kids (acquired by Byju’s), Scopely and Calm. 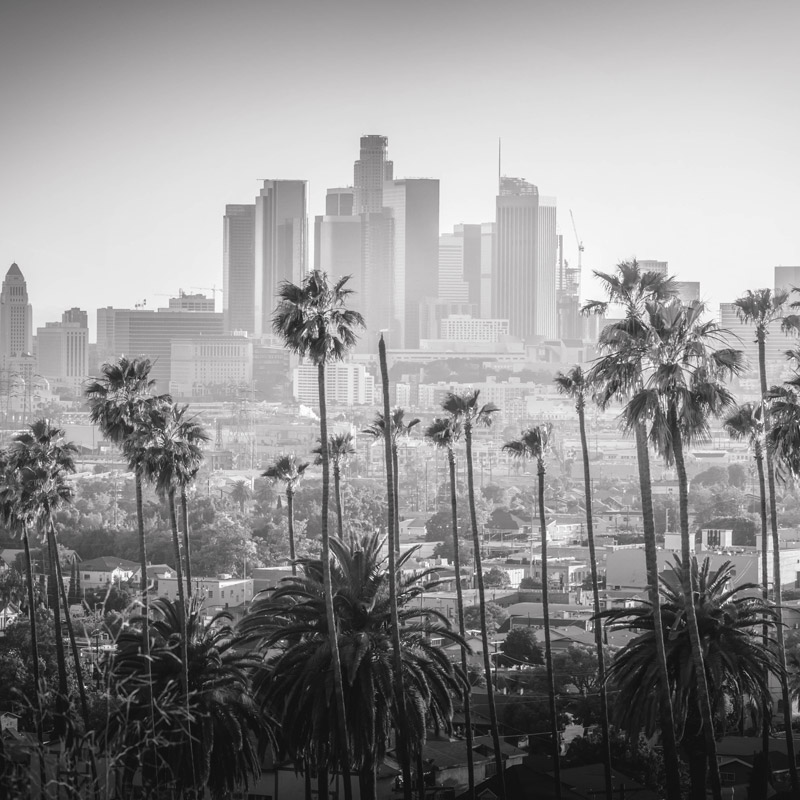 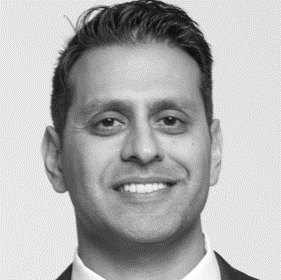 Salim is a three-time tech & media entrepreneur both in the US and in Europe and has successfully scaled all three companies to exits totaling $4.9 billion.  All three companies continue to thrive, with the most notable being Playtika (NASDAQ: PLTK), one of the largest and most profitable mobile gaming companies in the world, where Salim was Executive Vice President.

Over his 26 year professional career, Salim has worked extensively with high-growth, data driven media and technology companies including as Managing Director at Yahoo! Search for all of Europe (based out of London), and has further experience as an investment banker specializing in telecoms, media and technology (“TMT”) M&A and corporate finance transactions at Merrill Lynch Europe, as well as strategy and operations consulting at A.T. Kearney and McKinsey & Co.

Salim was a Board Director at Epic! Kids (subscription children’s book and audio platform), a Board Observer at The Athletic (subscription sports content platform), and spearheaded the investment into Masterclass (premium video edutainment courses). 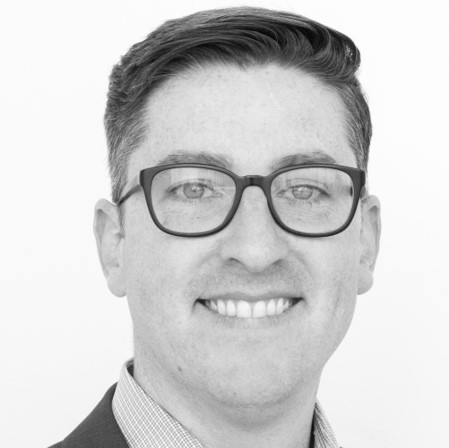 Prior to founding Powerhouse Capital, Ian was a founding member of Evolution Media Capital (“EMC”), a boutique merchant bank focused on sports, media, and entertainment founded in partnership with Creative Artists Agency (“CAA”).

In 2012, as a Principal, Ian spearheaded the launch of Evolution Media, EMC’s investment platform in partnership with TPG Growth, where he was responsible for sourcing, executing, and managing investments.

David Ma is a Vice President at Powerhouse Capital, where he is responsible for sourcing, analyzing, and executing new investment opportunities, as well as monitoring portfolio company performance.

Prior to joining Powerhouse Capital as Vice President, David was a Manager in the Corporate Business Development and Strategy Group at WarnerMedia. In his role as Manager, David was involved in assessing various cross-divisional strategic initiatives and investment opportunities.

Prior to joining WarnerMedia, David was a Senior Associate at Evolution Media, a media-focused merchant bank that offers M&A advisory services & growth equity principal investing, and an analyst at Imperial Capital, a middle market investment bank based in Los Angeles.

David graduated with a Bachelor Science in Finance and International Business from NYU’s Leonard N. Stern School of Business. 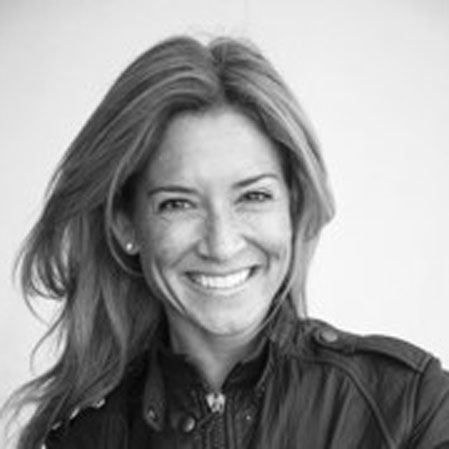 Jill is a leading Marketing/Business Development executive who has spent over twenty years building businesses and brands in sports and media. She has led multi-channel initiatives for global enterprises including Sports Illustrated, USA TODAY, NBCUniversal and Apple. Her experience working in public companies - in client/agency/property roles - offers her unique 360 perspective on how to deliver new innovative products and platforms at scale.

She is an active angel investor in several women-led consumer companies, including Sakara, Sagely Naturals, Bandier, Hatch Collection and Alchemy 43. Jill is recognized for going beyond capital, helping founders and their teams succeed across various stages of growth.

She currently serves as an Advisor to Arena, is a member of the Board of Trustees for the Virginia Athletics Foundation and sits on the Executive Committee of No Barriers, a non-profit that provides underserved populations with access to sports and experiences. She is a frequent lecturer on using Sports as a Tool for Good.

Jill is a proud graduate of the University of Virginia. Wahoowa!